His Feet Should Be in the Ground

Casey Kasem died a month ago but his body remains unburied.  Reportedly, just prior to his daughter obtaining a court order to keep his body in the U.S., his wife had his body shipped to Montreal, the home of her alleged boyfriend.   Additionally, Jean Kasem's law firm is seeking to resign as her attorneys after she has allegedly incurred unpaid legal bills of $500,000 during her dispute with his children. The law firm has threatened to file a claim a claim against his estate for payment of its services.

Two points, if I must:

1.  Creditors of a decedent can file a claim against the estate for unpaid debts.  Services rendered on behalf of one party in a deathbed dispute are not necessarily the responsibility of the estate especially if the party loses.

2.  I would would not think too long about continuing a romantic relationship with a meat throwing and scripture quoting partner who has her deceased husband's remains shipped to my hometown.  To paraphrase Kramer on Seinfeld, "Two words, Jerry.  Break up." 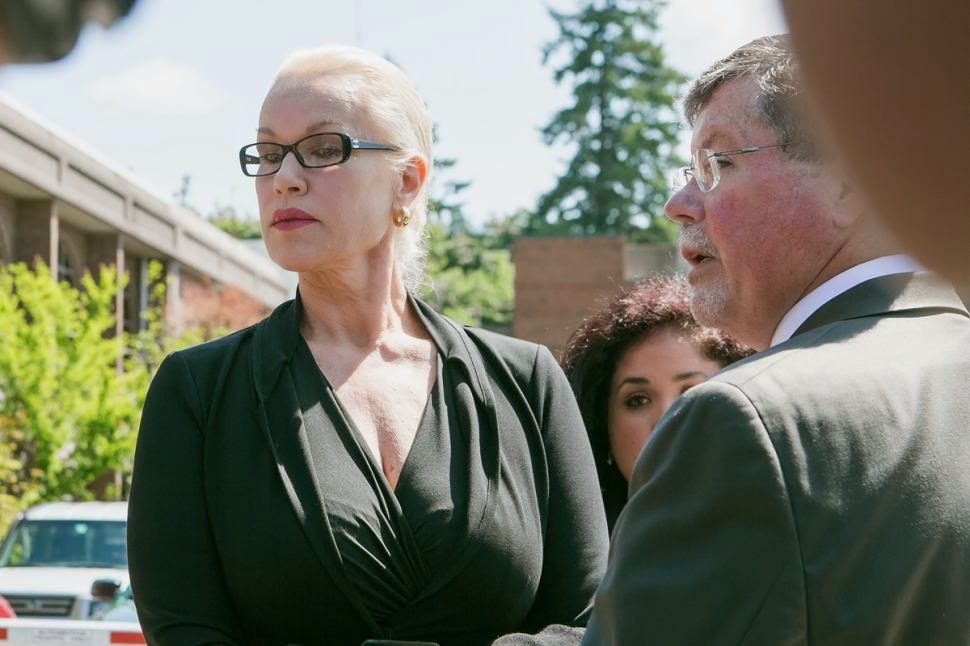 Just returned from 2 weeks in Spain and Morocco.  Blog post to follow.  In the meantime, here are some vacation pics of my children. 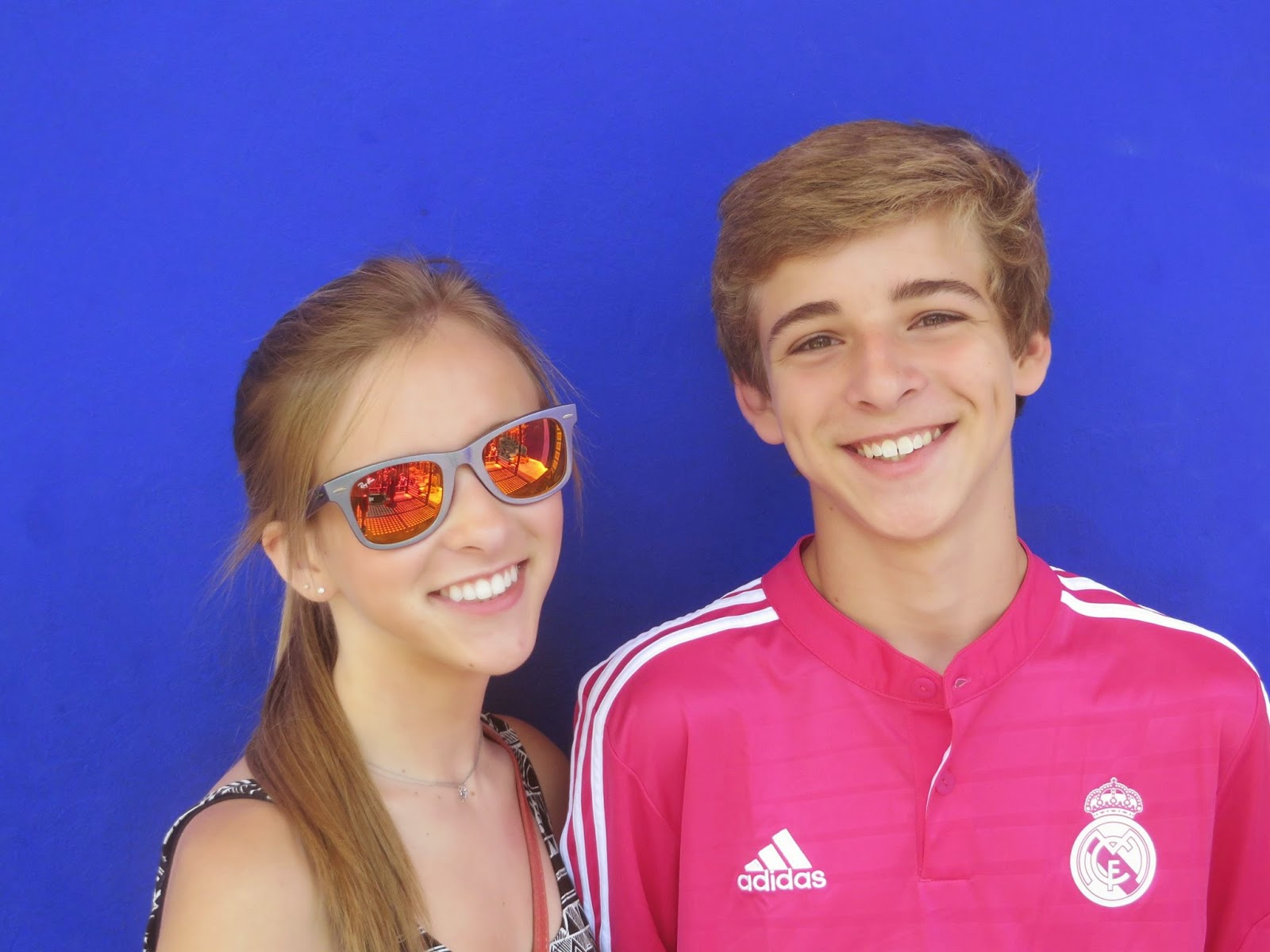 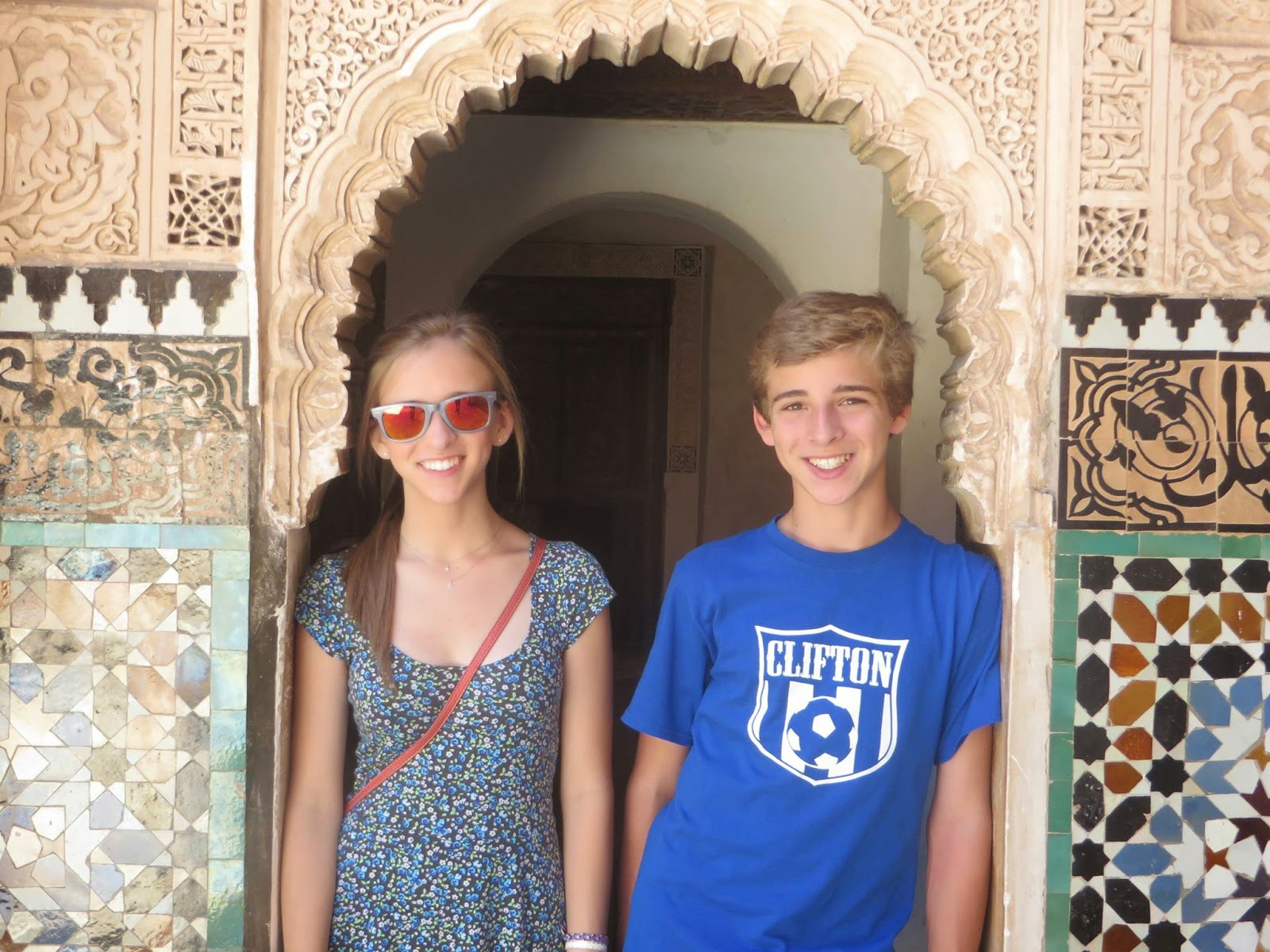 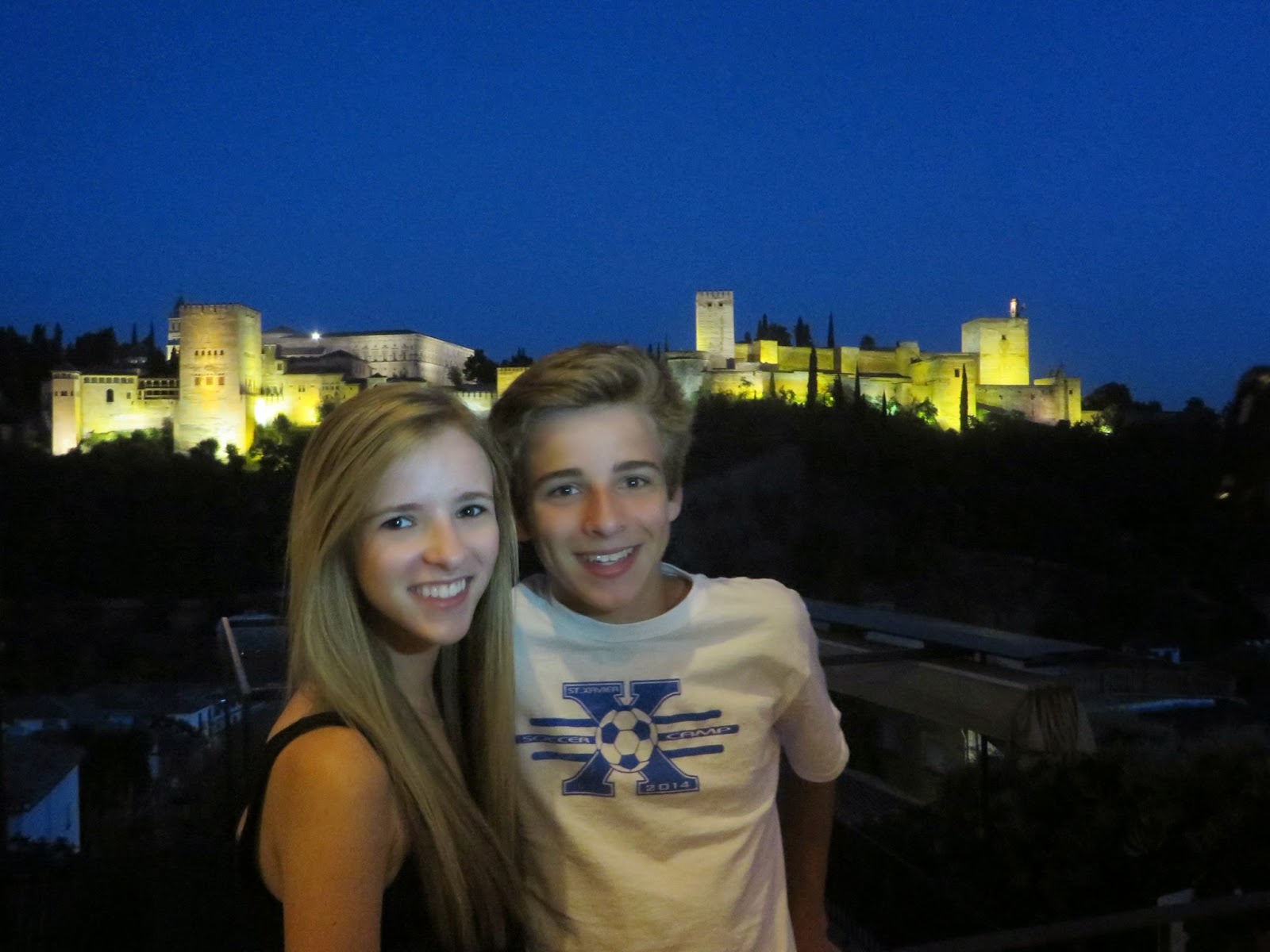 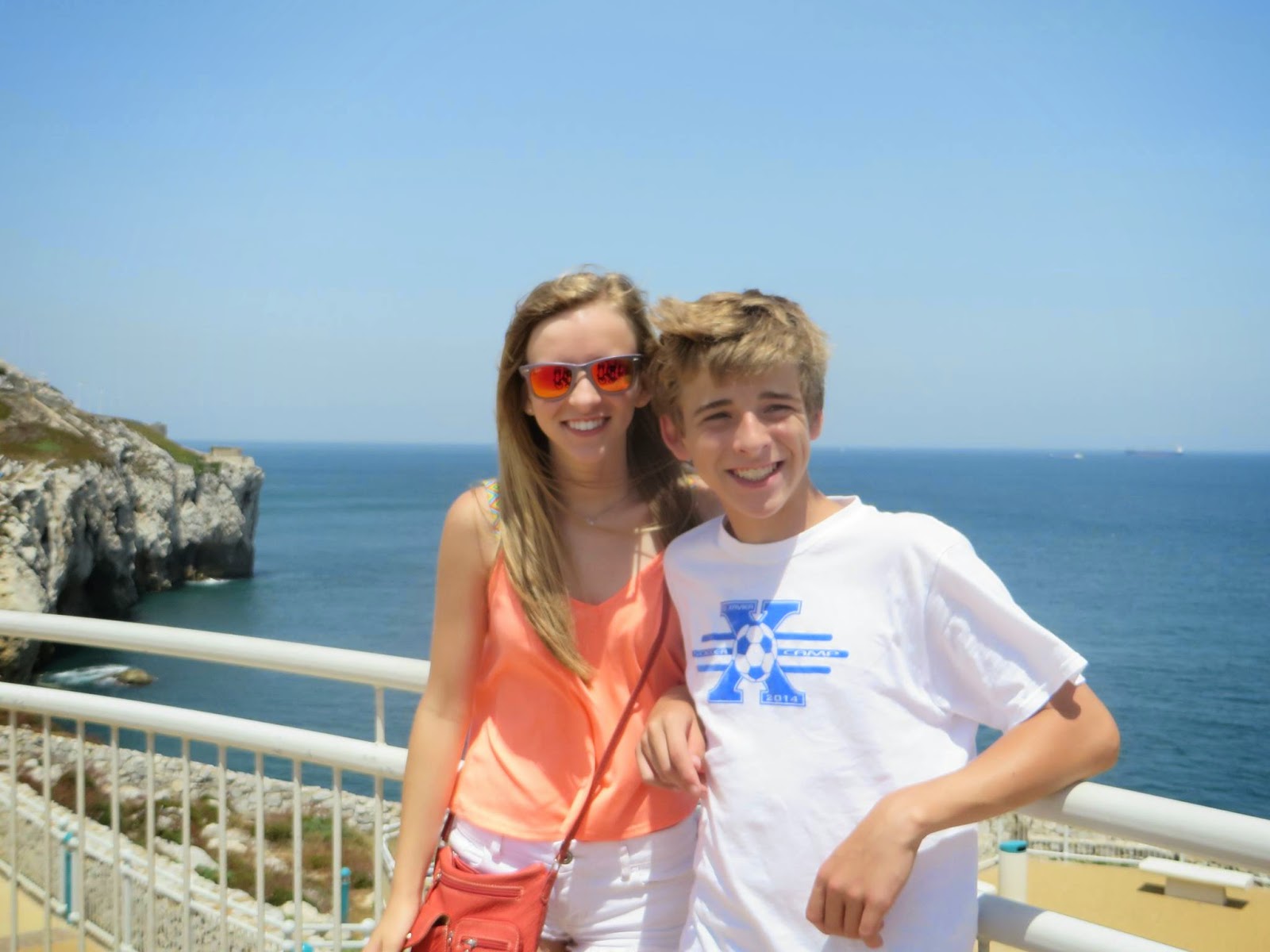 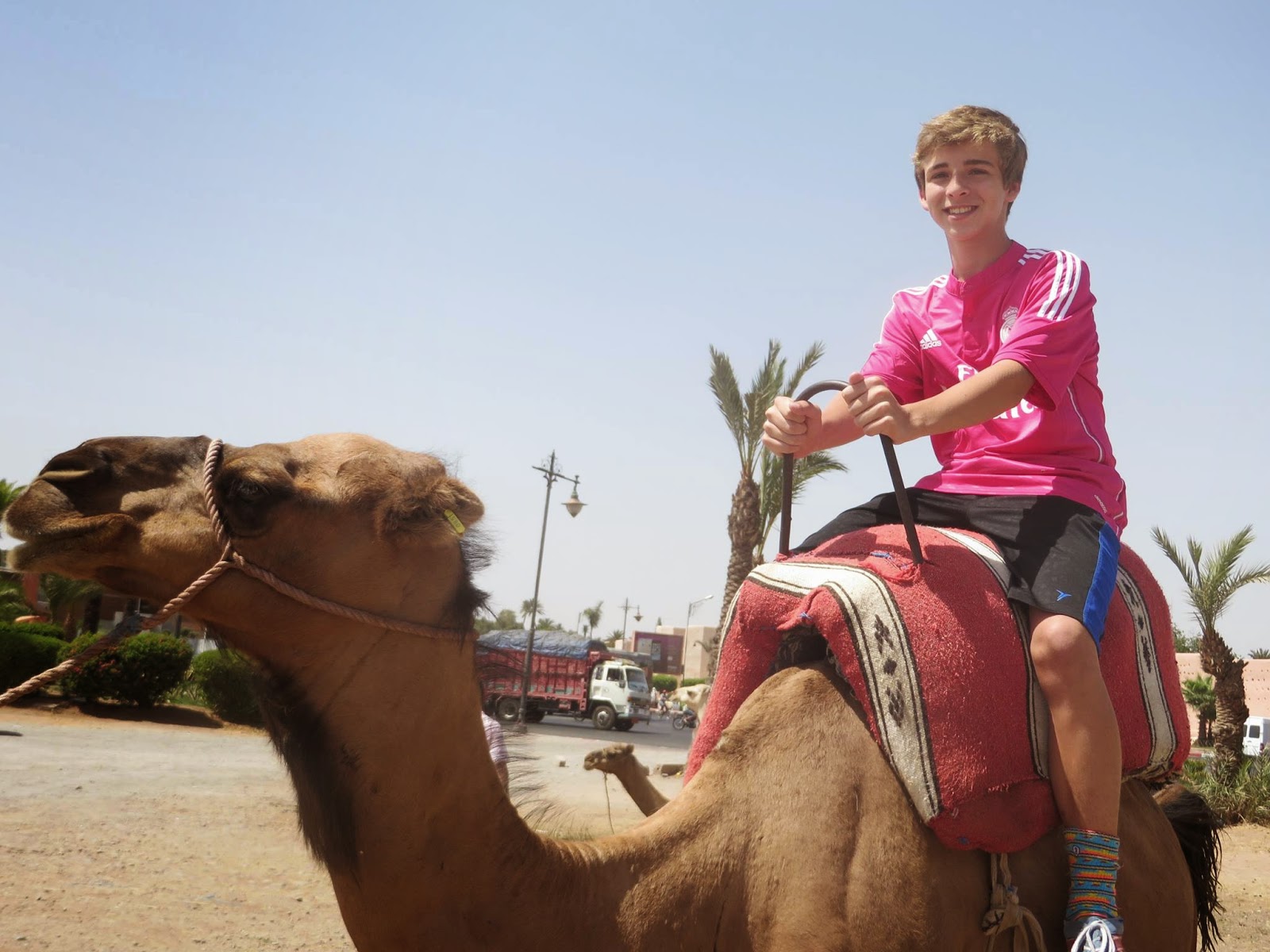 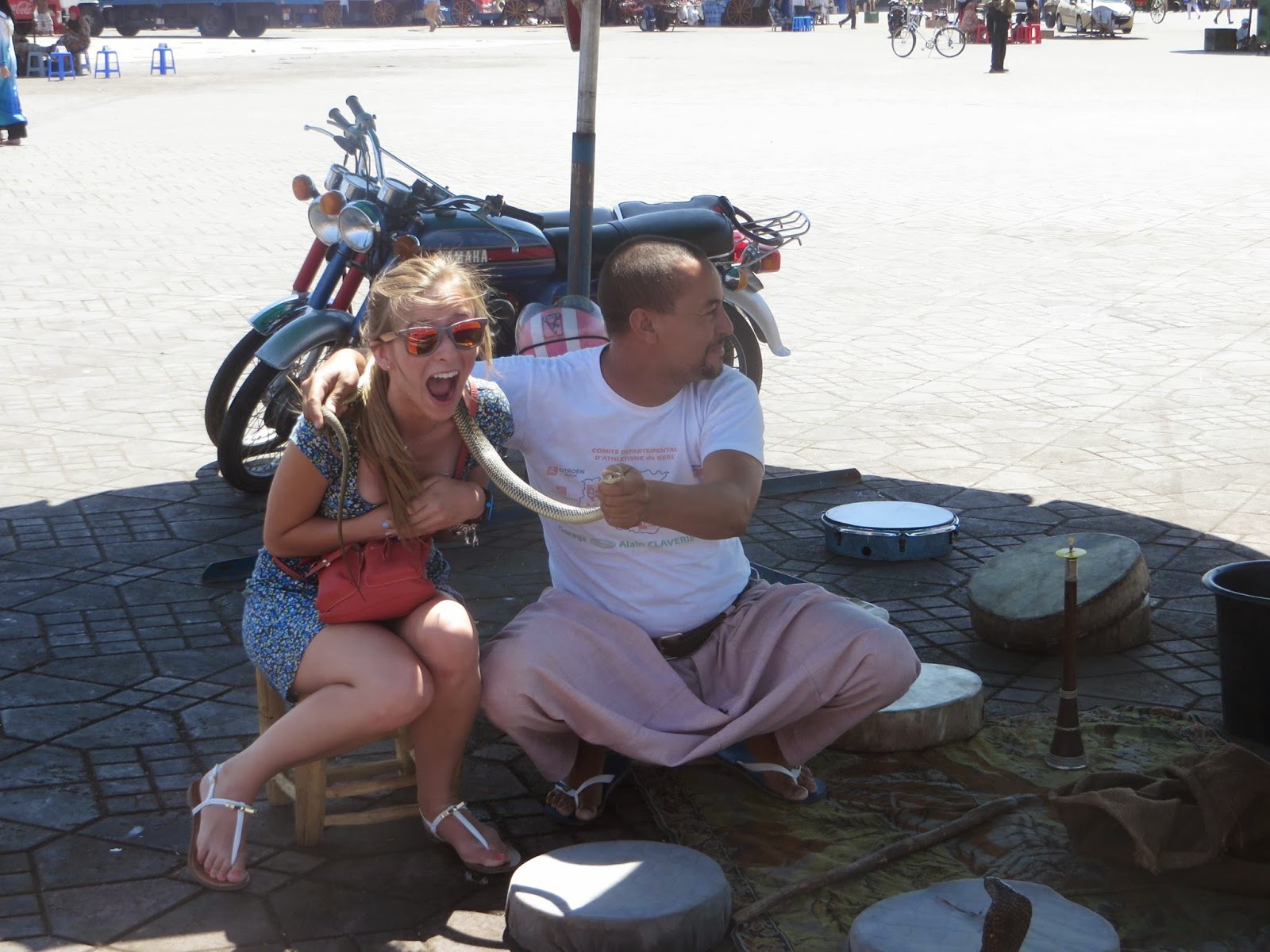 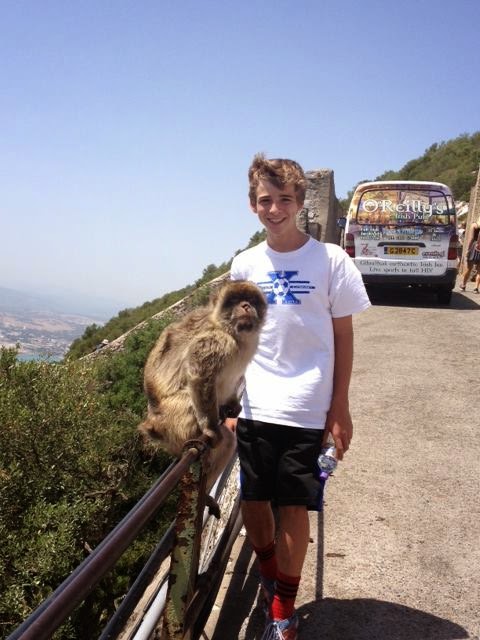 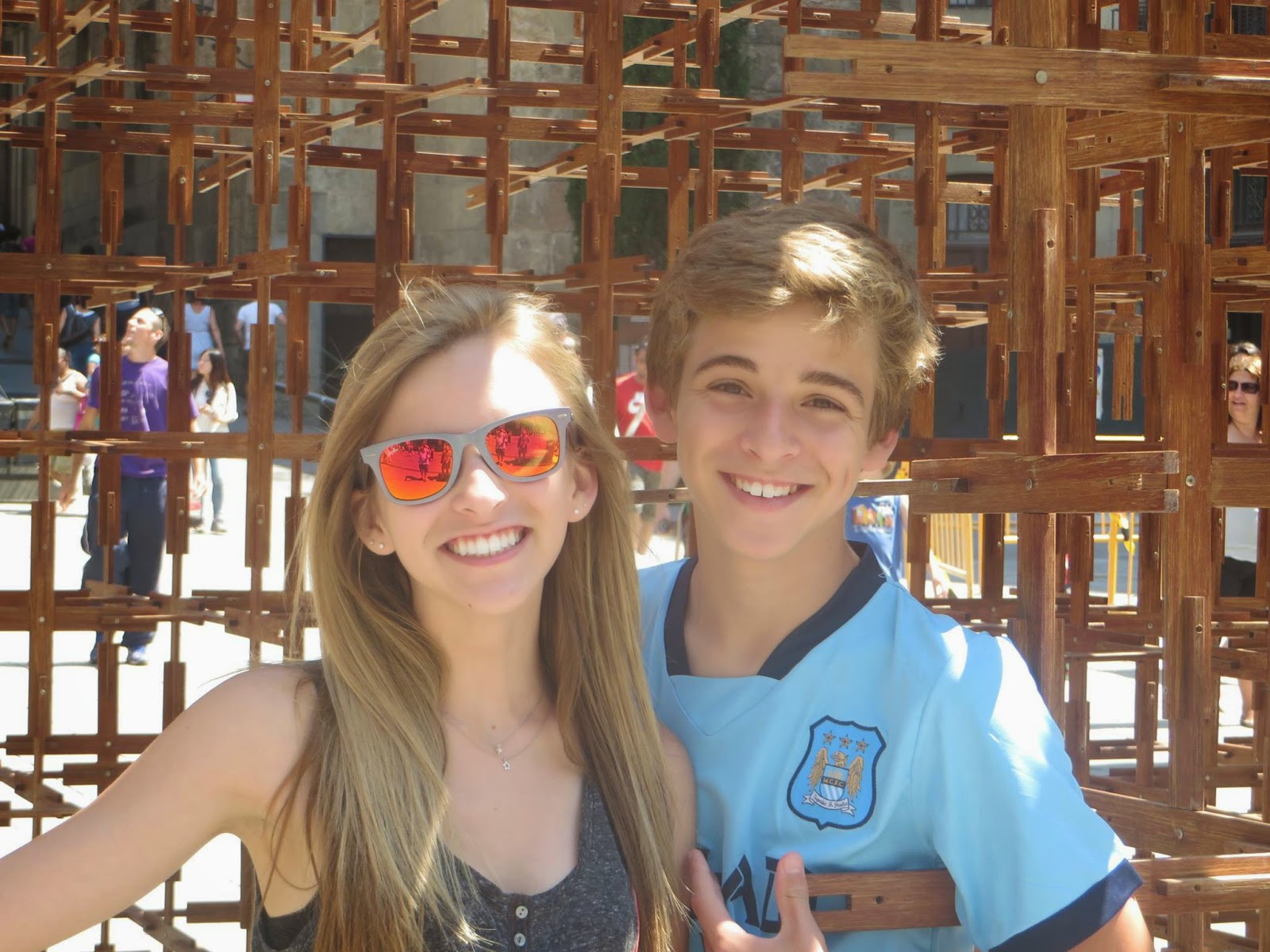 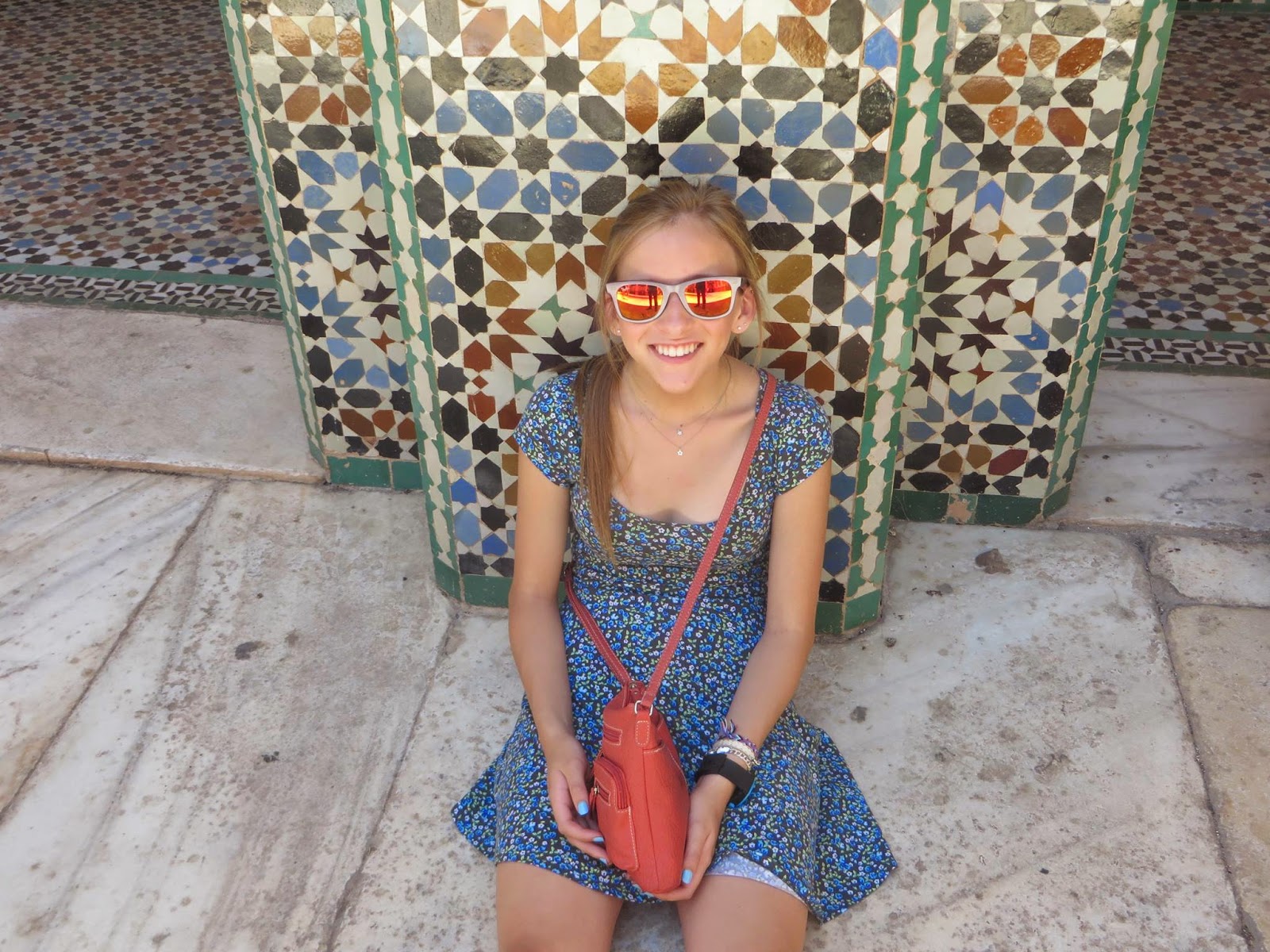 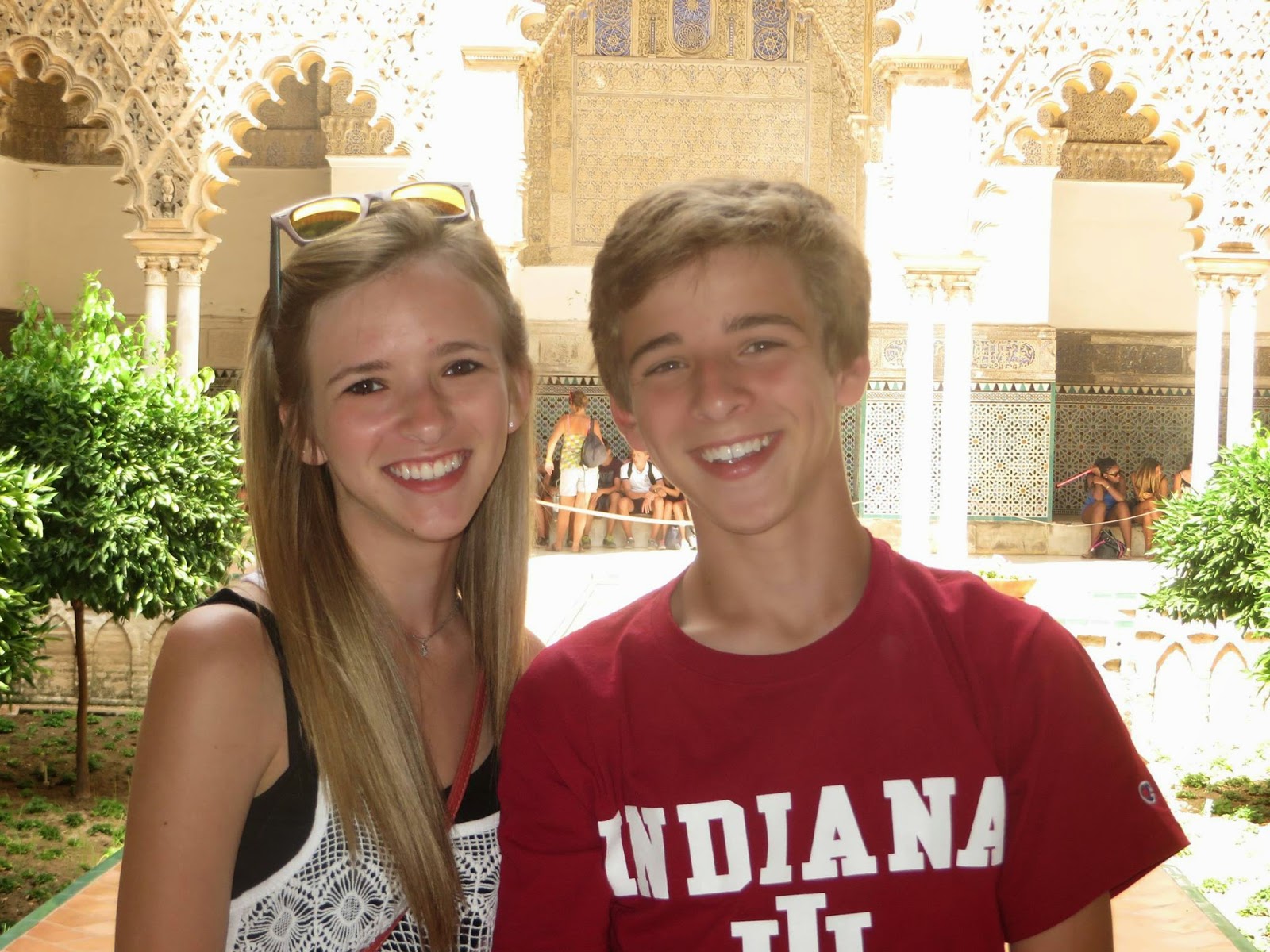 When jet setting heiress, Doris Duke, died in 1993 she left a small trust for her last living relative, Walker Inman, Jr.  Inman lived with her after being orphaned at the age of 13.  He had previously inherited an inflation adjusted equivalent of $350 million from other relatives when he turned 21.

Inman died of a methadone overdose in 2010.  He left his remaining fortune in trust for his now 16 year old twins.  The twins and their mother are suing the trustees of the trusts trying to determine how much money is left while complaining that the trustees they were too generous in giving money to Inman who spent $90K per month.  Meanwhile the mother is asking the trustees to buy a $29 million ranch and a $4.2 house, and reimburse her $17K for 4 days in Vegas. His fifth wife, and proverbial former topless dancer, has asked for $1.9 million.  The trustee has vetoed those requests.   The twins will receive their inheritance at 21.

2.  An anti-alcoholism, drugs, and gambling clause is also recommended to prevent heirs from harming themselves with their inheritance.

3.  Supposedly nothing is sadder than the tears of a clown, but I think a middle aged man dying of a drug overdose is close.   Sad meaning pitiful. 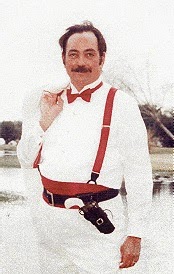 Ever wonder what happens to your social media accounts after death?  Most likely not, but the below chart nicely illustrates how the various providers treat them.

1.  Your will should have a clause authorizing the social media provider to follow the directions of your executor.

2.  Write down your passwords and let your executor know where they are located.

3.  Even after the account is deactivated, the NSA likely has a copy of it (and your emails and phone calls) in its Utah data center.

The trial deciding whether Shelly Sterling can sell the Los Angeles Clippers as trustee of her husband's trust will start on Monday, July 7.  Her husband, Donald Sterling, was banned from the NBA for life and fined $2.5 million after his "girlfriend" recorded him making racist statements.  After he was declared mentally incapacitated by 2 physicians, he was removed as trustee of his trust which enabled his wife to sell the team to Steve Ballmer for $2 billion.  The purchase price is the second highest for a sports franchise and is 2x the second highest American purchase.   Sterling only  paid $13.5 million in 1981.  The trial will focus on the trust terms.

1.  The trusts I draft for my clients have similar provisions for removing a mentally incapacitated trustee.

2.  That Sterling is not accepting of the incredible $2 billion offer for a franchise known as the most inept in all of sports during his ownership tenure is evidence that he might be mentally incapacitated.

3.  His argument will be that he is not incompetent but simply racist and making a bad business decision.  He might wish to re-think that. 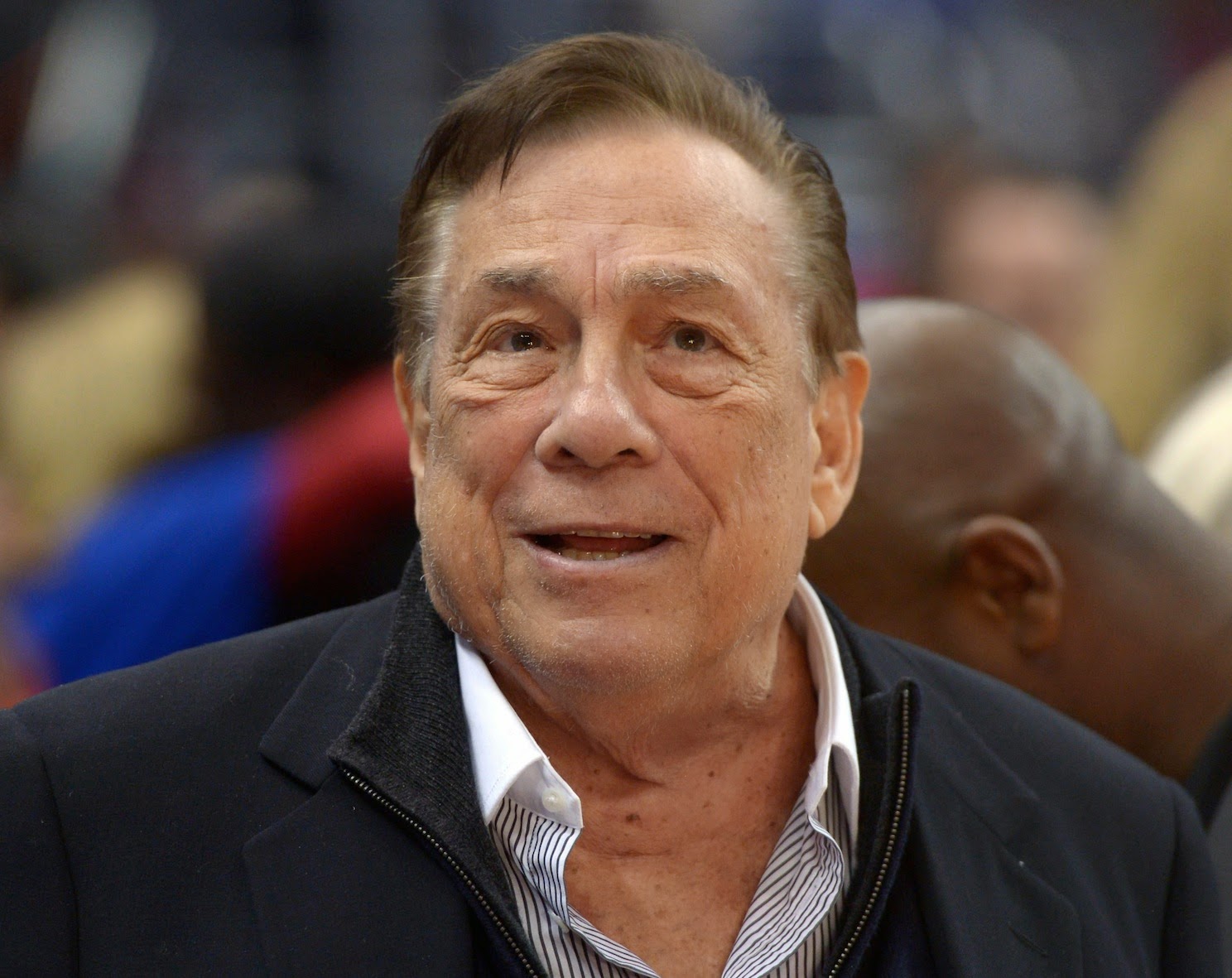