Eugene Brown died at the age of 93 in Corning ,California. His body was discovered after the mail carrier reported that he was not sitting outside waiting for her for five consecutive days. He was survived by three nephews and a niece, but was in contact with none of them.
He owned a house purchased in the 1970's, a car purchased in the 1980's with only 74,000 miles on it, and $2.7 million. He did not have a bed and only had two slices of wrapped cheese singles in his fridge at the time of his death. Besides the mailman, the only person who he spoke with regularly was his investment manager. Because he did not have a will, his nephews and niece inherited his estate even though some of them had not seen him in 50 years and some thought he had died years ago.
Several repetitive points:
1. Without a will, state law determines who inherits an estate. The result is the closest living relative(s).
2. 56% of Americans do not have a will.
3. Mr. Brown did not have any friends, but was a somewhat devout Catholic. He could have left his estate to any number of Catholic organizations.
4. Rather than saving his money so that his distant relatives could inherit it, Mr. Brown would have been better off spending at least some of the money on a bed, a more modern vehicle, unprocessed cheese, and attorney fees to prepare a will. 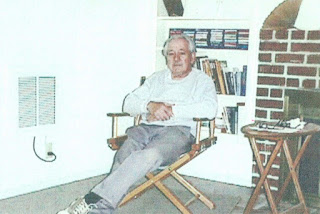 I subbed for Paul Daugherty's The Morning Line blog again today. I did a deep dive on the change in basketball coaches at UC. I hope you enjoy it. 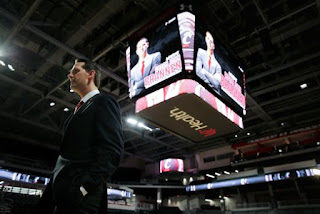 When Tom Petty died of a drug overdose 18 months ago, he was survived by his second wife, Dana York, and his two daughters from his first marriage, Adria and Annakim. Petty created a trust to administer and distribute his assets. He named his widow as the trustee. He also directed that his music rights and royalties be transferred to a company to be managed equally by his widow and daughters.
His wife believes “equally” means a 50/50 split of management while the daughters contend that “equally” means they each get a vote for 2/3 control. The eldest daughter has opposed a 25th anniversary release of Petty’s last good album, Wildflowers, and has flamed various members of his band and the City of Gainesville. His widow has petitioned the LA probate court to appoint a day to day manager of the estate and requested that Adria act respectably.
Several quick points:
1. No matter how much planning a person does, there is no guarantee that his heirs will behave after his death.
2. Second marriages are always ripe for irrational emotional reactions after a death.
3. The estate planning attorney likely wishes he had defined “equally” in the trust.
4. A bank trustee can sometimes diffuse some of a beneficiary’s distrust, but not always. And usually not with someone as ill tempered as Adria.
5. In the streaming music era, the expected windfall from the re-release of Wildflowers is illusory. No one under 50 buys CDs. 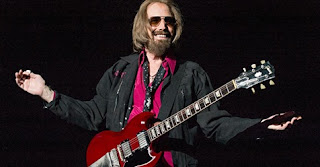