News You Can Use - Estate Tax Exemption for 2015

The IRS announced that the estate tax exemption for 2015 will increase from $5.34 million to $5.43 million.  This is the amount that can be left estate tax free to heirs.  Those taxpayers suffering from dyslexia will see little difference. 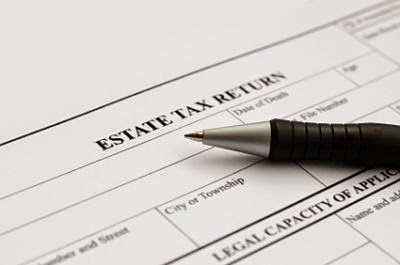 A Touch of Tears (and Cincinnati Pride)

Check out the article in Cincinnati Magazine about how various people assisted the family of the slain owner of Cosmic Pizza after his murder during a robbery last year.  The willingness of  strangers  and acquaintances to step up and help will moisten your eyes.  Cincinnati residents always look out for their own.  Props to everyone who assisted the Evans family. 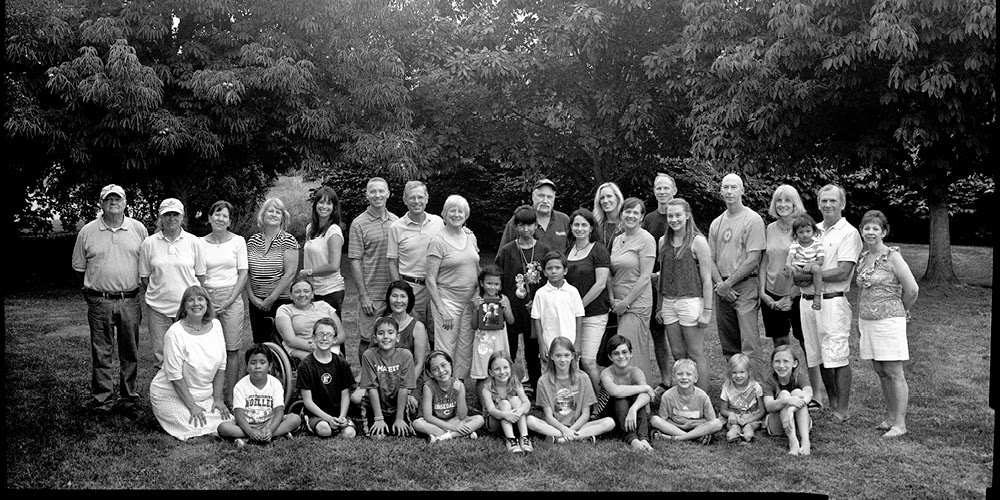 Josh Powell is the Utah man who presumably killed his wife in 2009 and concocted an improbable story to explain her disappearance (he took his young sons on an impromptu camping trip at midnight on a snowy, December night).  During a custody dispute with his wife's parents, he locked himself in a cabin, hatcheted his sons to death, and blew up the cabin immolating himself in 2012.  His brother, who was suspected of helping him dispose of his wife's body, committed suicide a year later.  His father, who exhibited odd behavior after the wife's disappearance, served two years for voyeurism after authorities found pictures of neighborhood girls and women on his computer.

This case is back in the news because the Powell family and the Cox family are squabbling over the sizable life insurance proceeds on the lives of Powell and his wife.  A trust created by Susan Powell is the beneficiary of the policy on her life.  The trust presumably provided that if her husband and son were not living that the proceeds were to be divided between the Powell family and the Cox family.  Her father as conservator of her estate changed the trust in 2013 to provide that only the Cox family would benefit from the trust.  Josh Powell designated his now deceased brother as the beneficiary of his policy after his wife's disappearance.  His brother and sister are fighting the Cox family for those benefits.

1.  Bad facts make bad law.  On the face it seems that no one in the Powell family should benefit from the misdeeds of their family member but the law correctly applied provides otherwise and the families should divide the insurance proceeds, or at least keep the proceeds from the policy on their respective family member and have the trust proceeds evenly divided per the trust terms.

2.   It is crazy to think that someone acting on behalf of another person who the law presumes is alive but everyone else know is dead can change the trust created by that person three years after the date she died.

3.  The honorable action for the Powell family members would be to walk away from this.  However, when one brother is a murderer, the other is a conspirator, and the father is a convicted voyeur, all shame is already in the public sphere so they might as well see if they can grab some money, consequences and public opinion be damned. 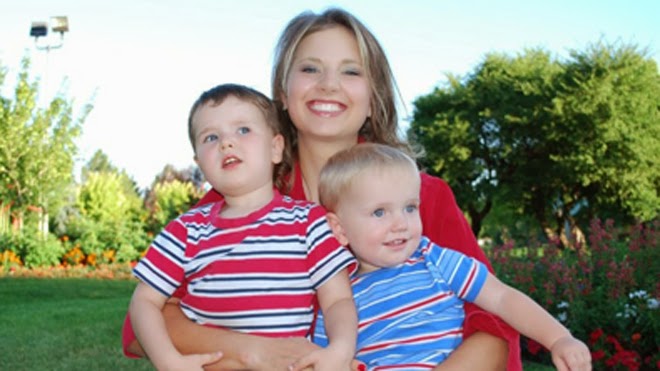 The Curious Case of Brangelina

Not being a reader of People magazine, I missed the news of the Brad Pitt- Angelina Jolie August wedding.  I had assumed they were married years ago.  Apparently they executed a fairly public pre-nuptial agreement prior to their wedding.  The agreement provides that in the event they divorce they will each keep their respective assets but any marital assets will mostly benefit their children and various global orphanages.  The odd provision is that in the event Mr. Pitt is unfaithful due to Ms. Jolie's children penchant for adopting children as if they were Tamagotchi, she will receive most of the custody rights for the children.

1.  Pre-nuptial agreements are advisable in the event of second marriages or where there is disparate wealth between the parties.  When both parties are Hollywood A Listers with similar net worths, they are more for show than practical effect.

2.  The behavior clause about infidelity of Mr. Pitt is unlikely to be enforced by a court.

3.  Am I the only one who appreciates the coincidence that Mr. Pitt finally tied the knot with
Ms. Jolie only a month before his bromance  buddy, George Clooney, married?

4.  Presumably Angelina will keep the vial of Billy Bob Thornton's blood in the event of a divorce. 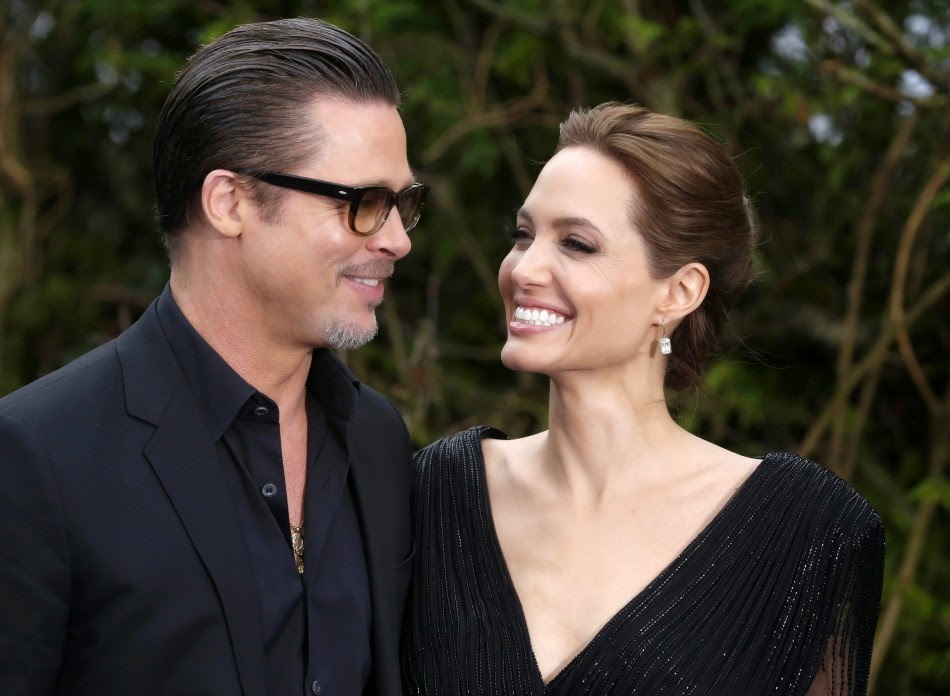