Till I Get to the Bottom and See You Again

1. The body was released to Manson's closest living relative as it should have been.

2. The competition for the body of a man who personified "evil" is odd.

3. The battle for the body is a prelude for a battle for his estate although after 47 years in prison the estate likely consists of a blanket, toothbrush, razor, and a few dollars for working in the prison laundry. 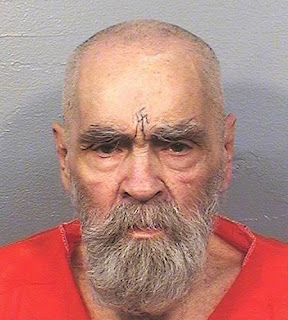 We Rebelled Against Monarchy for a Reason

Times are slow in the estate planning news area. I have been awaiting the resolution of a court hearing in Hawaii about the estate of their last living “Princess” for the past month. Alas, nothing has been reported.
Abigail Kinoiki Kekaulike Kawananakoa is considered the last living Hawaiian princess. Her great-aunt was the last Queen of Hawaii. Her great-grandfather was a pineapple magnate who left her a fortune. The 91 year old survived a stroke last summer. Her long time attorney was granted control of her $250 million estate. Her long time 64 year old girl friend married her last Fall after initially breaking up with her because she wanted more than the $700K annual allowance she was receiving.
A few points of some pithiness:
1. Planning wise, Abigail should have had a financial power of attorney designating someone to handle her finances if she were incapacitated.
2. She also should have a medical power of attorney allowing someone to assist her with her medical decisions when necessary.
3. Hawaiians revere their royalty no matter how tenuously connected to the throne from 125 years ago.
4. Some (including me) might call a woman who marries an incapacitated wealthy woman 27 years older than her an opportunist rather than a wife. 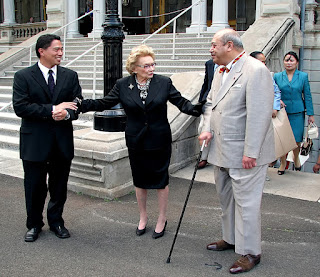