A Naples, FL police officer shot his girlfriend before killing himself.  His ex-wife, whom he divorced in 2013, was the designated beneficiary of his police pension.  He had made the designation in 2004 during happier times.  Florida passed a law in 2012 which provides that if a divorced person fails to change the beneficiary of an asset post-divorce, the ex-spouse will be treated as deceased and not entitled to the asset.  Of course,  the ex-wife is contesting the applicability of the statute and claiming the pension benefits.

2.  Ohio's Supreme Court later ruled that the statute was only applicable to beneficiary designations made after 1990. To hold otherwise, would have retroactively modified a contract.

3.   If spouses dislike each other enough to divorce, they should follow through to change their wills and beneficiary designations after the divorce is final to avoid leaving them assets at death.

4.  Even without the pension, the ex-wife is better off than the girlfriend who was critically injured when she was shot in the face. 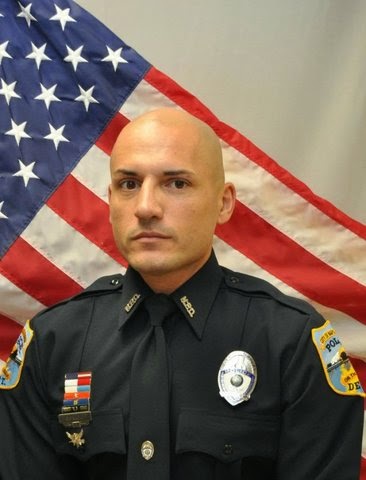 James Brown died in 2006 and left most of his estate to charity.  A woman claiming to be his wife is contesting the will.  Tomirae Hynie and the Godfather of Soul married in 2001 but she was married to another man at the time.  She eventually had that marriage annulled in 2004, but Brown then refused to marry her because he was embarrassed about the prior marriage.   Hynie has stated that her prior marriage to her Pakistani husband was simply an immigration scam.  Brown named 6 children in his will and left out 5 others.  To benefit from his estate, the children have been ordered to submit to DNA testing to prove their parentage.  Those that pass are called DNA Proven children.

1.  By law, spouses are entitled to a portion of a deceased spouse's estate even if not provided for in the will.  In Ohio, spouse's with more than one child will receive one-third of the estate.

2.  I have never heard the term "DNA Proven children" before.  I think it ranks with "thunder snow" as a great modern phrase.

3.  Hynie is very determined to inherit when she admits under oath to committing immigration fraud.  Although given recent events, that might not be the serious matter one would initially believe. 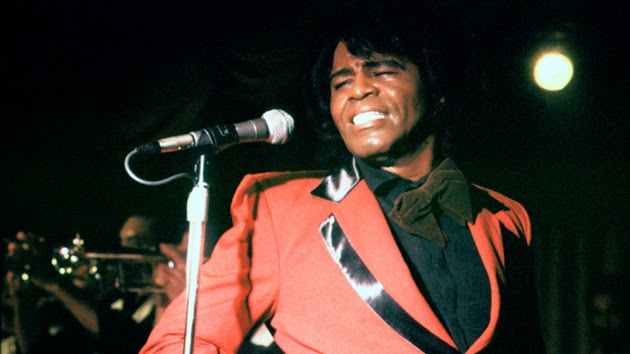 Robin Williams' will was admitted to probate court last week.  It provides that his entire $50 million estate will be left to a trust for the benefit of his 3 children.   The trust provides that his children will receive their inheritance in stages at the ages of 21, 25, and 30.

2.  I would never advise a client to leave such a large sum to a 21 or 25 year old - the child's initiative to become a successful, independent, adult can be stifled.

3.  I recommend more installments with increasing percentages of funds as the child ages.

4.  Williams' children will likely view their dad as the "World's Greatest Dad" but I think this trust is a "Flubber." 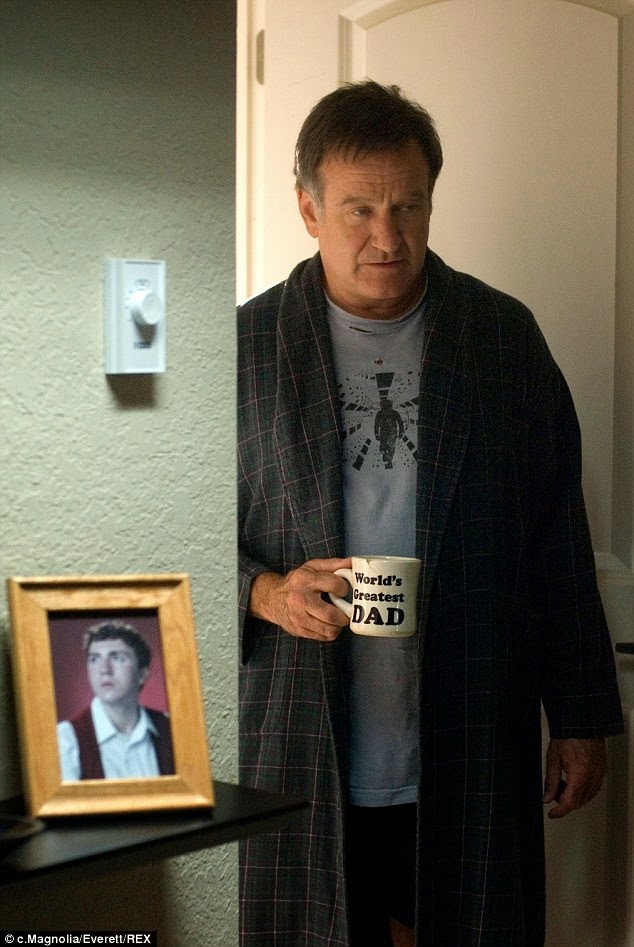 This Never Works, So Why Try?

Alan Hruby is the 19 year old, college freshman accused of killing his parents and 17 year old sister so he could inherit his parent's estates after they stopped supporting him financially.    The self described shopaholic who got a thrill from using credit cards was in debt to a loan shark for $3,000.  He allegedly confessed to killing his sister so he would be the sole heir.

1.  A slayer statute (murderers cannot benefit from their crimes) will prevent him from inheriting any funds from his parents.

2.  The poor sister was killed because he wanted all of the estate when half was more than enough to cover the $3,000. How tragic.

3.  If one needs further proof that the adolescent brain does not fully develop until 25, just look at the 19 year upper class kid facing life in prison, or death,  without a family because of a $3,000 debt. 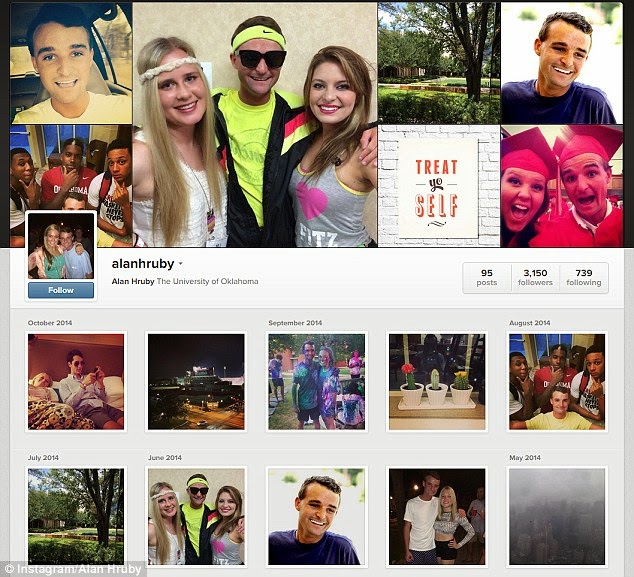 Thank you to Chris DeSimio for inviting me to discuss estate planning and inheritance issues with him yesterday on WVXU's Cincinnati Edition hosted by Mark Heyne.  The show is at the link. 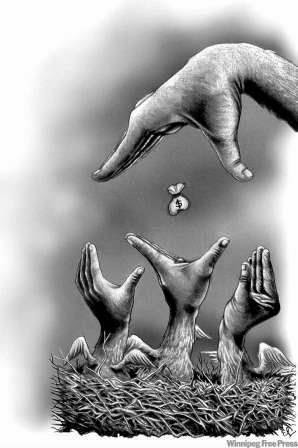