Taken to the Bath

Finally, there is some estate planning news to write about. Gloria Cary was an American woman who was the second wife of the eccentric eighth Earl of Bathurst. When the Earl died in 2011, he left his home and surrounding real estate, valued at $17 million, to his son, and the rest of his estate to his widow.
Typically, his widow and son did not get along even though the couple had been married for more than 30 years. After the Earl’s death, the widow was forced to vacate the family home inherited by the son. She sued for permission to visit the home to view the family’s collection of heirlooms, but she was denied by her step-son.
When Gloria died last year, she left the bulk of her $41 million fortune to two interior designers while omitting her step-son entirely.
A few quick observations:
1. At least the son inherited a significant amount upon the death of his father and was not disinherited entirely.
2. Inheriting an English estate is a double edged sword because the maintenance costs can be stratospheric.
3. If the Earl of Bathurst (“Barmy Bathurst”) wanted to ensure his son received some of his fortune, he should have created a trust to benefit his wife with the remainder going to his son. Although a trust might have been a step too far for an eccentric.
4. Of course, if the son wanted to inherit more than the house, he should have acquiesced to his step-mom’s request to occasionally visit and wander around the property. 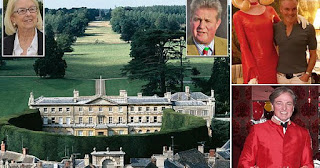 Bill Cunningham of WLW interviewed me Monday about the blog post I wrote for The Cincinnati Enquirer on Friday. It was incredibly fun.

Episode is here (my part is towards the end at the 88 minute mark). 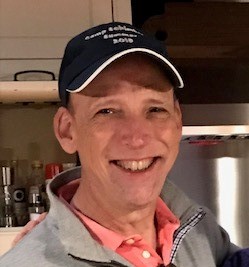 I guest wrote Paul Daugherty's The Morning Line Blog on Friday. I focused on the Bengals and a possible solution for their ills. I also gave a brief trip report for our South Africa trip. 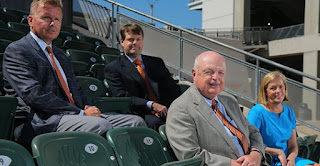 Janice and I were in South Africa and Zambia for 10 days on one of our best trips ever. We visited Cape Town and the surrounding area, spent three nights on a safari, and visited Victoria Falls and its Devil's Pool. Pic is from hike up Table Mountain in Cape Town. We cannot recommend the trip enough. 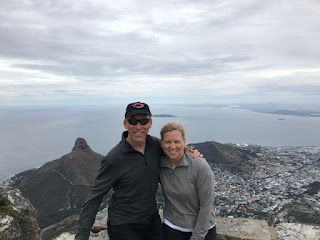 Mac Miller is a rapper whose music I am unfamiliar with, but whom my children have seen in concert. He died last year of a drug overdose involving fentanyl. Surprisingly, he left behind a will and a trust. Several weeks ago, we learned that his estate was valued at $11.3 million and that he left various personal items to his friends (think laptops, guitars, and jewelry) and his financial assets of $5 million and musical royalties and master recordings valued at $6.5 million to his family.

1. Kudos to Mr. Miller for being the rare 26 year old to prepare a will and trust.

2. His estate will likely not have to pay any federal estate taxes because administration expenses (and perhaps state estate taxes) will reduce the net value below the $11.2 million in effect last year.

3. For an artist with a short career with a limited reach and the decline of physical media, a value of $5 million for the master recordings seems optimistic. 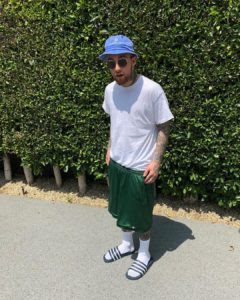 Had lunch in Greenville yesterday with Steve Gruber, my high school cross country and track coach. His coaching and advice were an important part of my high school years and later running experience. It was great to catch up with him and see how he has not aged.
Post to follow. 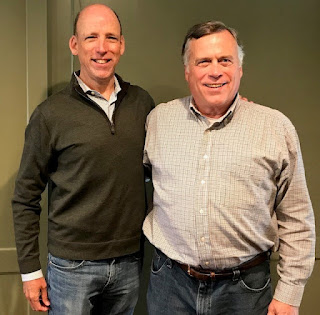 Been Busy Part One

Apologies for not posting much recently. The celebrity estate planning news world has been incredibly quiet except for the court hearing about Britney Spears’ conservatorship and continued fighting about who will administer Aretha Franklin’s estate. Also, I have been out of town nearly every weekend. Here is a pic from last weekend’s bike trip to Asheville with my cycling/skiing buddies. Estate planning post to follow. 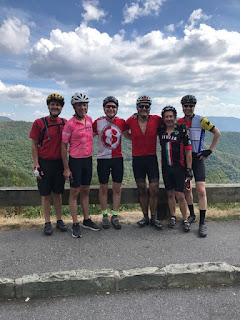