Best wishes from our family to yours. 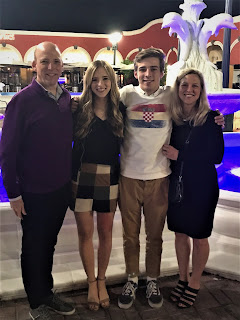 I subbed for Paul Daugherty's The Morning Line blog in the Cincinnati Enquirer yesterday. I reviewed the year in sports with a Cincinnati perspective. I hope you like it. 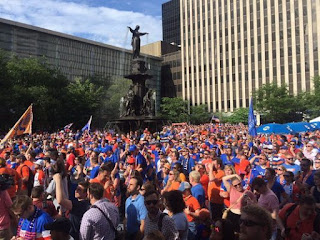 Melvin Dummar died this week. He was famous for having been named as a 1/16th beneficiary of Howard Hughes’ unwitnessed handwritten will which was known as “The Mormon Will.”
Dummar allegedly found a disheveled Hughes near a Nevada brothel and gave him a ride to The Sands hotel in 1967. After Hughes’ death in 1976, an unknown man delivered a letter to Dummar, who was then living in Utah, for forwarding to the Church of Latter Day Saints. Before delivering it, Dummars steamed it open and saw that he and the Mormon Church were listed as beneficiaries of the will. Hughes was not a Mormon, but Dummars was. The will was one of 40 wills purportedly made by Hughes none of which were deemed to be valid.
A valid will for Hughes was never found resulting in his fortune benefitting distant cousins and other relatives. Hughes reportedly did not want his relatives to benefit from his fortune. Dummar’s alleged encounter with Hughes was made into the award winning movie, “Melvin and Howard,” in 1980.
Several points:
1. As a single man with no children and no siblings, Hughes definitely should have prepared an estate plan to distribute his billions.
2. As a man who dated Katherine Hepburn, Ava Gardner, and Gloria Vanderbilt among others, it is doubtful that Hughes frequented a brothel hours from Las Vegas although his penchant for not cutting his hair and fingernails were likely a turn off for many women.
3. If this incredible story were not already made into a movie, it screams of material that needs to be made into a movie. 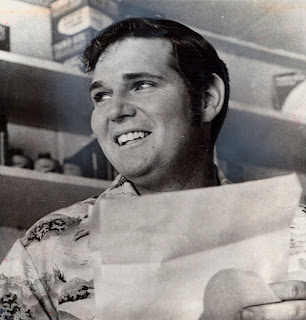 I previously noted that Glen Campbell’s 3 children from his second marriage were contesting his will which he signed in 2006. The will omitted them, likely due to their supporting their mother during her divorce from Campbell and later suing him over the publishing rights she received in the settlement. His 2001 will also omitted them. The children recently dropped their lawsuit.


1. The lawsuit would have been difficult to win because Campbell made both wills long before he went public with his Alzheimer’s diagnosis.

2. Campbell’s estate was recently valued at $1.2 million which is way less than the original estimate of $50 million.

3. If the omitted children were successful in challenging Campbell’s estate plan, they would have inherited $100K each tops.

4. The money for recording artists is in the writing and publishing not the performing. Campbell generally performed songs written by others.

5. Three divorces, 8 children, and years of cocaine use are never conducive to accumulating wealth. 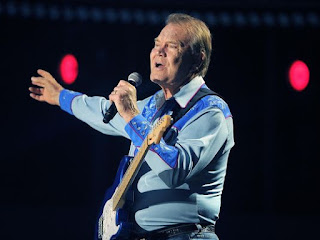