Faking Amnesia Does Not Pay

Tommy Thompson is a treasure hunter known for locating the wreck of the SS Central America.  The ship, laden with 3 tons of gold, sank in 1857 off the coast of South Carolina killing 425 passengers.  Thompson, with the backing of 160 investors, located the wreck in 1988 and was able to bring some items to the surface.  The value of what remained underwater was reported to be $400 million making it the most valuable ship wreck discovery in history.

By the early 2000s, some of his investors sued him claiming that Thompson had sold the gold and kept the profits to himself.  An arrest warrant was issued in 2012 but he was able to stay on the lam until early 2015.  As part of a plea deal, Thompson said that some gold was in a trust account in Belize.  He now claims to have no knowledge of the location of the gold.  A federal judge has ordered him held in prison for the past 16 months for contempt of court.  The judge has asked him to sign a power of attorney so attorneys for the investors can examine trust documents.  Thompson has refused to do so.

One wonky point, one consequence, and one observation:

1.   The trust is what is known as an asset protection trust.  It is used by people to shield their assets from creditors.  There is likely a provision in the trust that prohibits the trustee from revealing anything about the trust without the consent of the grantor.  Thompson has refused to give that consent so the terms remain private.  And he remains in jail.

2.  Asset protection trusts are great in concept until a court forces the grantor to reveal the contents of the trust or to bring the assets back to the U.S.  They then became no more valuable than the paper they are written on. 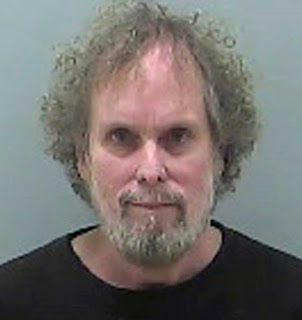